The Education of Mark Fidler

Excerpted from Jack Parker’s Wiseguys: The National Champion BU Terriers, The Blizzard of ’78, And The Road To The Miracle On Ice
by Tim Rappleye 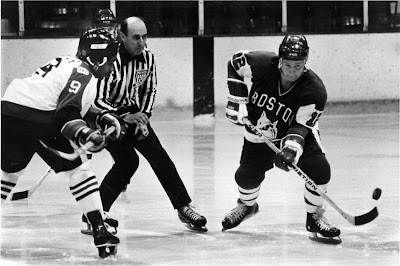